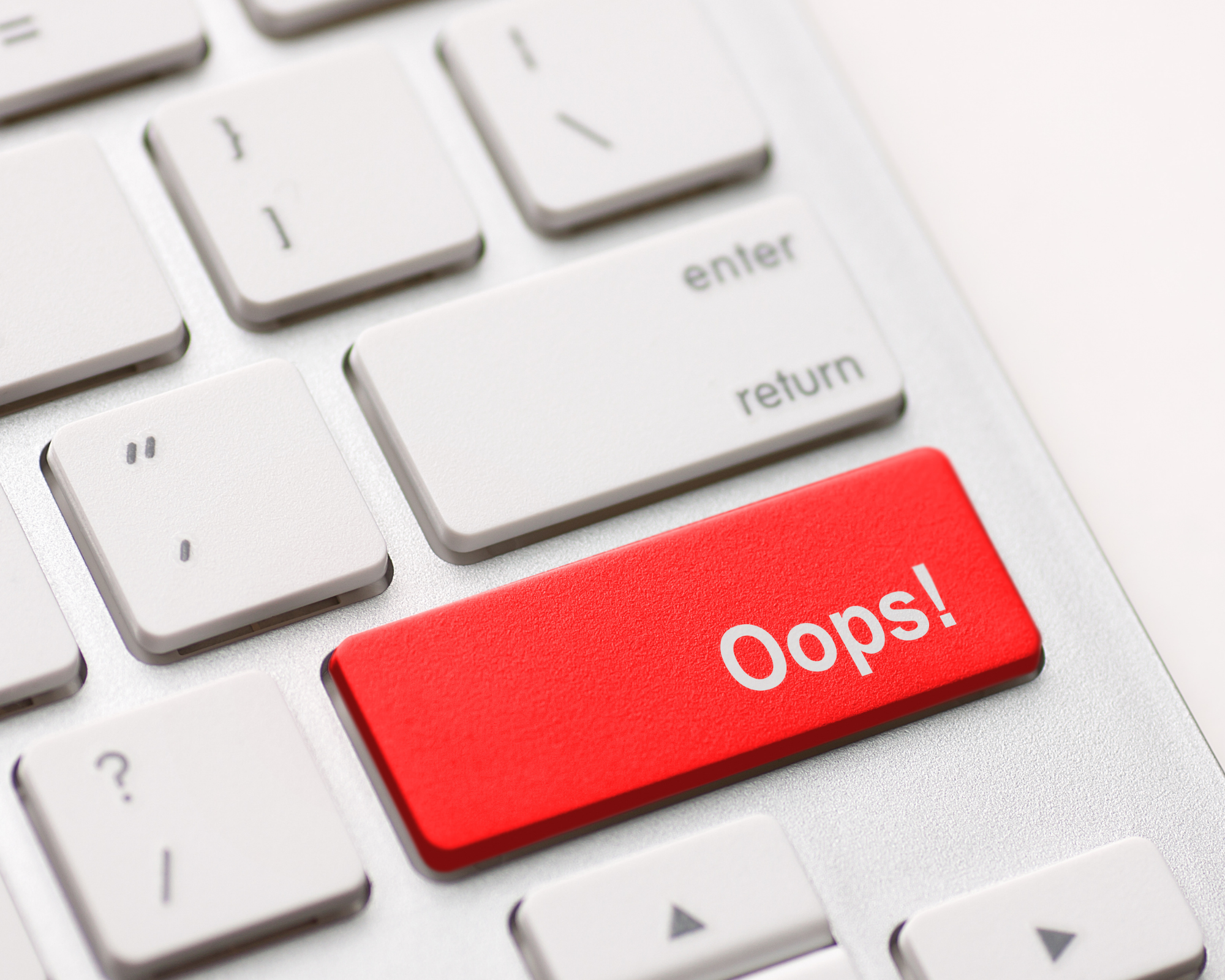 You’re in the middle of an important conversation with your boss or presenting at a meeting when suddenly you lose your train of thought. The list of potential mistakes that follow may seem endless but what’s important to remember is that we’ve all found ourselves in very similar situations.

While these mistakes are often met with awkwardness and embarrassment – they don’t have to be. Believe it or not, your audience doesn’t expect perfection. However, it’s important to be able to recover from your mistake and leave them with a lasting impression of your perseverance and professionalism.

Just take a look at how Beyonce recovers from having her hair get stuck in a fan.

Sure, the mistake happened but what people will remember more is how she didn’t let that stop her from continuing on with her performance.

So, you’re probably wondering, “How do I recover from a mistake?”

Well, here are 3 strategies that can help you better recover next time things don’t go the way you planned.

Almost immediately after the mistake happens, move on. The audience isn’t oblivious and will recognize your mistake. However, if you treat the mistake as no big deal, they’ll follow your lead.

Like we mentioned above, you and your audience are going to move on pretty quickly from the mistake. Sneaking in an apology will just bring more attention to the situation that was unintentional in the first place!

If someone helped you through the mistake, a quick “thank you” will do just fine.

For example, you can say, “Thanks for correcting me, Amanda.”

3. Don’t Bring it Into Conversation Again

When a mistake happens people often think that reasoning through their mistake will help provide themselves and their audience with a justification as to why it happened. But just like apologizing, all this does is remind them of the mistake. Don’t rehash the moment, even if it’s well after the situation took place.

If the mistake still has hold of you after the matter, try backtracking and accepting the reason why it happened. Forbes article How To Recover From A Major Mistake At Work recommends asking questions like, “Is life unusually stressful at the moment?” Or are you “Preoccupied with other matters?”

Similar to how it’s important to understand your nerves and anxiety when it comes to Public Speaking.

This can help you come to terms with your mistake moving forward. However, keep in mind that we’re all just humans and no matter how prepared we are for something, there is always a risk for mistake.

Remember – keep calm and power on.

7 Transition Words To Add To Your Vocabulary